i Get a charge out of this!

I’m thinking about getting some more made and selling them as kits, partially assembled (the SMD 603 LED and resistor) or fully assembled. Let me know if you’re interested. Not a for sure thing, but I’ll watch the feedback. 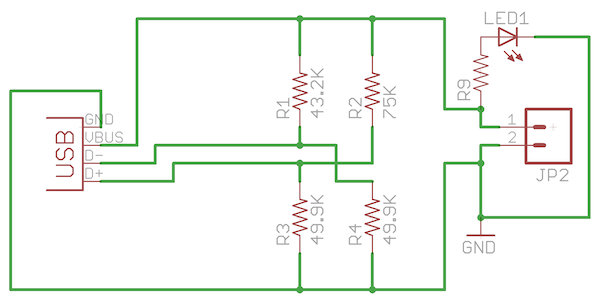 Below is a picture of the 2 other boards I did not populate yet, along with the prototype I made the other day. Happy iCharging! Eagle files are on Github. 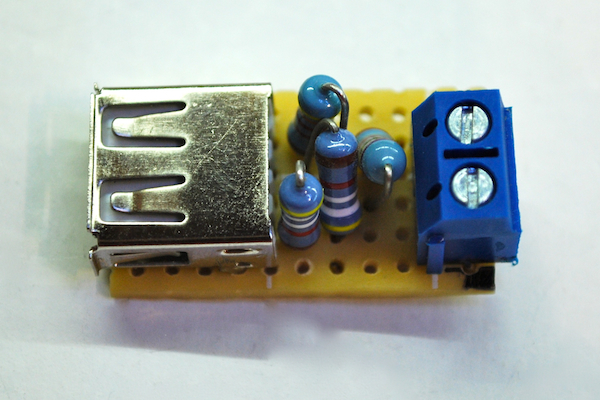 12 Responses to i Get a charge out of this!